Sex just wasn’t sex anymore without violence. In a world in which both sexes’ guilt and angry fear surrounded the sense that women were getting out of control, the public quickly lost interest in ordinary unharmed nakedness. Presented as more compulsively engaging to the attention of men and, eventually, women, was imagery that played out anxieties from the sex war, reproducing the power inequality that recent social changes had questioned: male dominance, female submission. 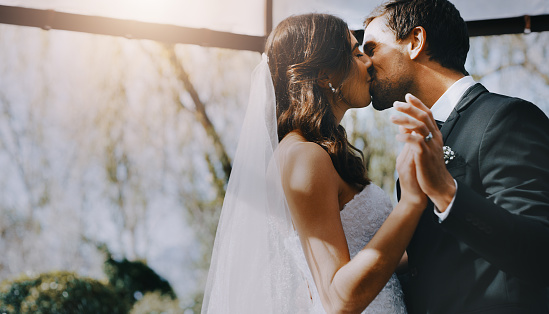 Female nakedness became inhuman, “perfected” beyond familiarity, freakishly like a sculpture in plastic, and often degraded or violated. The upsurge in violent sexual imagery took its energy from male anger and female guilt at women’s access to power. Where beautiful women in 1950s culture got married or seduced, in modern culture the beauty gets raped.

Even if we never seek out pornography, we often see rape where sex should be. Since most women repress our awareness of that in order to survive being entertained, it can take concentration to remember. According to a Screen Actors Guild study in 1989—a year in which female leading roles made up only 14 percent of the total—a growing number of the roles for women cast them as rape victims or prostitutes.