In the evening, the focus shifted from legs to plunging backs with designers such as Lanvin, Mainboucher, and Chanel producing shimmering, floor-length dresses. Fashion at the movies. During the 1930s New York ready-to-wear designers developed a new style that seemed to embody the nation’s values. Their practical approach resulted in easy-to-wear pieces that could be adapted to different occasions by mixing and matching. 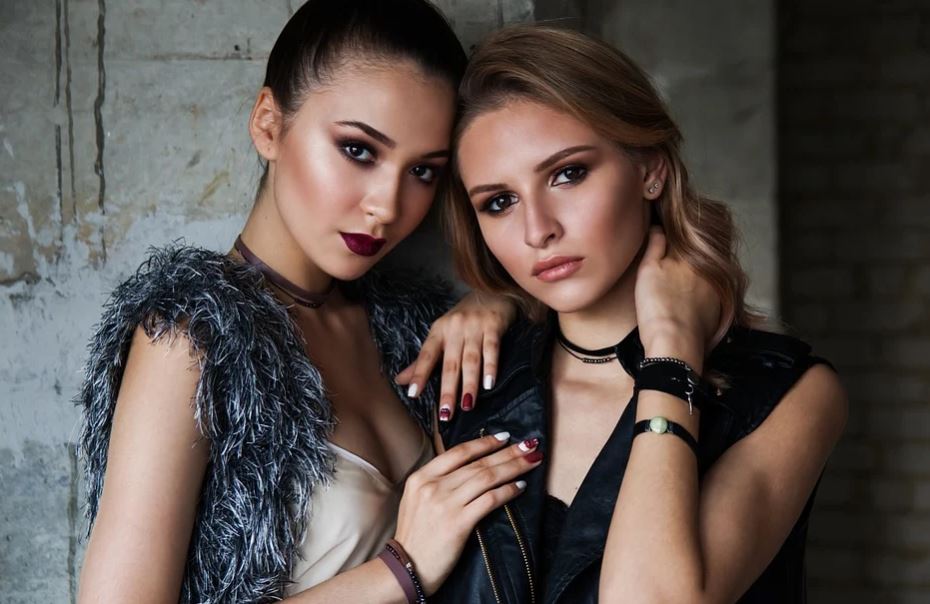 At the opposite end of the scale, Hollywood designers Adrian, Walter Plunket, and Travis Banton created glamorous outfits for stars such as Jean Harlow, Joan Crawford, and Marlene Dietrich. These Hollywood styles were arguably the biggest influence on fashion in the 1930s. Out of reach for most, patterns and pared-down versions were available for those of less lavish means. Hollywood stars Fred Astaire, Cary Grant, and Gary Cooper set impossibly high standards for male beauty and elegance.

The look became a best seller on both sides of the Atlantic, and many bought their suits in London’s Savile Row. Effects of the war. The start of World War II in 1939 brought an end to lavish, excessive designs. Many countries established a rationing system, trying to prevent the waste of scarce resources and ensure a fair distribution of garments.